The SBA Resource Guide for Houston can be a great source of information on local regulations and contacts.

Located near the Gulf of Mexico, Houston’s climate is mostly humid, with generally mild temperature ranges. The city is susceptible to hurricane activity.

Petrochemicals, oil and gas supply equipment, steel, industrial gases, cement, and synthetic rubber are some of the commodities produced in the Houston area. Financial services, information systems, and scientific research are also prominent in the area’s economy.

Celebrating the legend of Sam Houston and the Battle of San Jacinto is an important Houston tradition, considering that the city was named after the man who led the Texans in winning their independence from Mexico and paved the way for Texas to become part of the United States.

When presented with barbecued ribs, hot sauce, crab cakes, or locally grown anything, pronounce it the best you ever tasted. Likewise, if you get an invitation to have a steak at Brenner’s Steakhouse, or Texas Creole cooking at Brennan’s of Houston, don’t turn it down. Local dishes are a staple of the Houston experience.

The Houston Livestock Show and Rodeo is a source of pride for Houstonians – they get to show off the best of the old ranching traditions in true Texas style. Everyone gets to have all the fun they can handle for three weeks as they enjoy the parade, the concerts, the petting zoos, and the carnival atmosphere. The World’s Champion Bar-B-Que Contest is an event all by itself, and the livestock show is the largest show of its kind in America. Even if you never knew the difference between bull riding and bronco riding, you’ll be on the edge of your seat during Rodeo Houston.

If you like watching baseball from the comfort of your bedroom, try something new. Next time the Houston Astros play a home game, go to the Alden-Houston Hotel, make sure they give you room 1008, and open the drapes. You’ll be able to watch the game in person without having to leave bed.

“Inside the Loop” or “outside the Loop” can either refer to the I-610 beltway or to whether or not something is in style, depending on the nature of the conversation.

Most Mexicans who travel will visit Houston at some point.

The region is so diverse in population that there is no racial majority in Houston.

Considering all the money that flows through Houston, the city is still below the national average in terms of the cost of living. 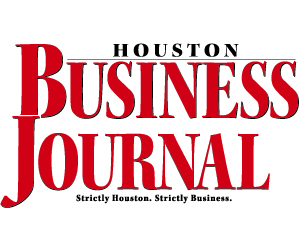 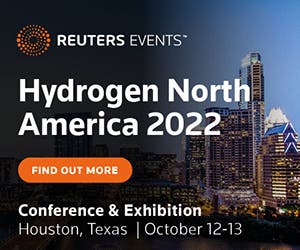